Little Cole Hartman was dealt a bad hand right from the beginning. Born with fragile X syndrome, he had both physical and mental disabilities. When his mom died while he was just a toddler, he was adopted by Jeremy Hartman and his wife Elizabeth. Then, when he was just 8 years old, his dad came in from mowing the lawn of his Castaic, California, home one day, to find Cole with his head in a running washing machine. It is believed that he may have had his head in the water for as long as 25 minutes.

Though paramedics were able to get Cole’s heart beating again, he remained in a coma and had to be put on a ventilator. When the medical team at Ronald Reagan UCLA Medical Center informed Mr. and Mrs. Hartman that their son, though not brain dead, would never regain normal neurological function or wake up, they made the difficult decision to take Cole off life support and donate his organs. He died 23 minutes after being removed from the ventilator.

That was four years ago. Now, the district attorney’s office and homicide detectives with the LAPD have launched an investigation to determine whether anesthesiologist Dr. Judith Brill may have given little Cole a dose of fentanyl high enough to be fatal to hasten his death and facilitate organ transplantation.

Since Cole wasn’t brain dead, his organs could only be retrieved after his heart stopped beating on its own. This type of donation is known as donation after cardiac death (DCD), and puts major pressure on the transplant team since organs start deteriorating as soon as the ventilator is switched off.

No charges have been brought at this time, and Dr. Brill’s lawyer, Mark Werksman, calls the allegations “factually wrong and patently offensive.”

In an email to the Los Angeles Times, Mr. Werksman said, “[Brill’s] only concern was to assure that this child, who had drowned and was never going to recover, would not suffer any pain following the removal of life support.”

The above comes from a June 15 story in Natural News. 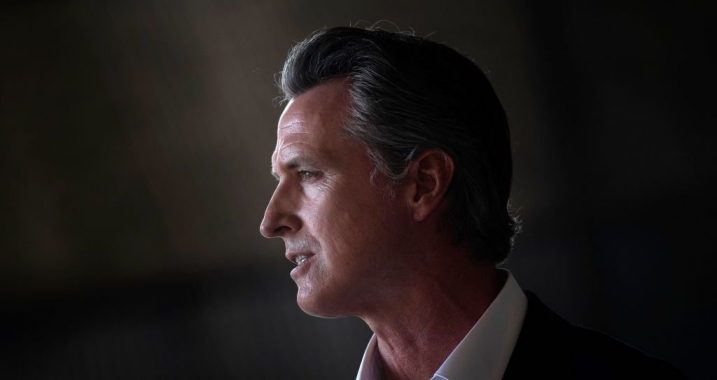