There were at least 60 abortion plotlines or mentions of abortion in 52 distinct TV shows from January to December 2022 — more than any other year since 2016, according to the annual “Abortion Onscreen” report from the pro-abortion organization Advancing New Standards in Reproductive Health.

The “Abortion Onscreen” report noted that wealthy white women made up the majority of characters who get abortions on TV.  In reality, the report stated, the majority of people who have abortions in the U.S. are minority women.

Since the Supreme Court overturned Roe v. Wade in June, the country has seen 10,000 fewer abortions as of the end of October, according to a Five Thirty-Eight report.

Here is a database of all film and television depictions available to viewers in the United States in which a character obtains an abortion, or discloses having one in the past: ansirh.org 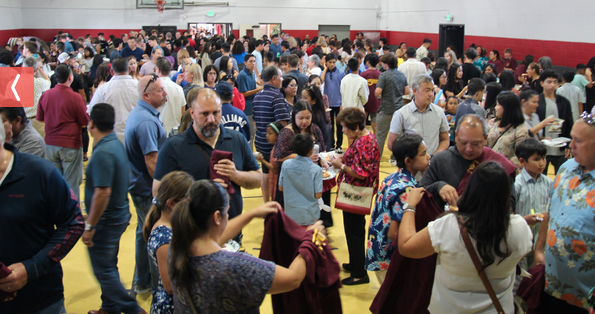