Dear Pro-life friends,
This story was related to me by a long-time pro-life advocate who works in a non-related business, and who happened to get a text message from someone on her staff recently.

On a Saturday morning earlier this month, a woman texted her supervisor, telling her she wouldn’t be able to work that night. She explained that she was just told she had an ectopic pregnancy. She related that she was scared and didn’t understand how it happened, because she had an IUD in place. She wrote that she cried and cried the night before when she took the test, and it was positive. She said she was having surgery at 1 pm, and her boyfriend was with her. Something didn’t feel right to the supervisor, who is a long-time pro-life advocate, so she asked if the woman was somewhere safe for this to be done. She said 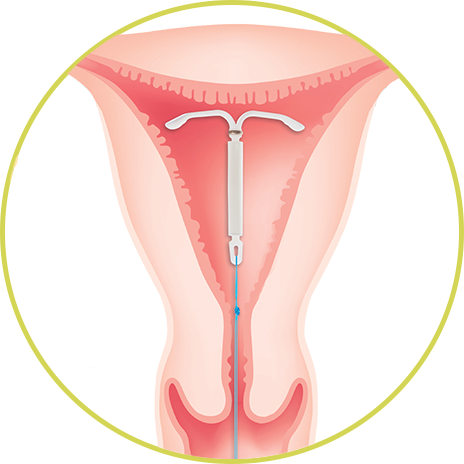 She had them remove the IUD.

Having sidewalk counseled there for several years, the supervisor knew exactly where she was.  The supervisor pleaded with her that it wasn’t safe, that they might not be honest with her, and to leave.  She questioned if they could properly detect an ectopic pregnancy and properly help her with it. She convinced her to go to the emergency room or try to get a second-opinion ultrasound at the nearby pregnancy resource clinic, while she quickly contacted some sidewalk counselors to get their phone number.

The woman trusted her and left, deciding to go straight to the emergency room.  With a vaginal ultrasound, they confirmed the 6-week pregnancy was in a safe place in the uterus, because the IUD had slipped down.  While she would still be at risk for miscarriage, she had them remove the IUD, and was happy she had sought the second opinion.

The woman told both her and her boyfriend’s families the next day. They were all very supportive and excited, and she was grateful she had left the abortion center.

Sadly a few days later she started cramping and bleeding and did lose the baby.  She is a beautiful, young, spirit-filled woman. She understood that she placed the baby back into God’s hands by leaving the abortion center, and was aware of the destruction that could have happened that morning.

Please pray for her as she experienced so many raw emotions in that 4-day period, that she is in a little bit of shock, now that it is all over. The supervisor/friend believes it was the presence of people praying that possibly made the woman think of contacting her, as her staff doesn’t usually contact her to call in sick, and she didn’t have to tell her why. Your prayers touched her spirit. Keep up the battle!!