This past Sunday, Fr. Yu celebrated a second Mass of Thanksgiving—this time in the Extraordinary Form. Because the Mass took place at Saints Peter in Paul, Fr. Yu was able to celebrate the Mass of the External Solemnity of the two great apostles of the church. Spiritually, the Mass was reverent and physically it was spectacular.

Preparation for the Mass was a  joint effort of Saints Peter and Paul and St. Margaret Mary in Oakland, with assistance from St. Patrick’s Seminary, and San Francisco’s Star of the Sea and St. Monica’s Churches.

The Mass was videotaped and photographed by Jay Balza, of the Traditional Latin Mass Society of San Francisco. More of the photos may be seen on his Facebook page. 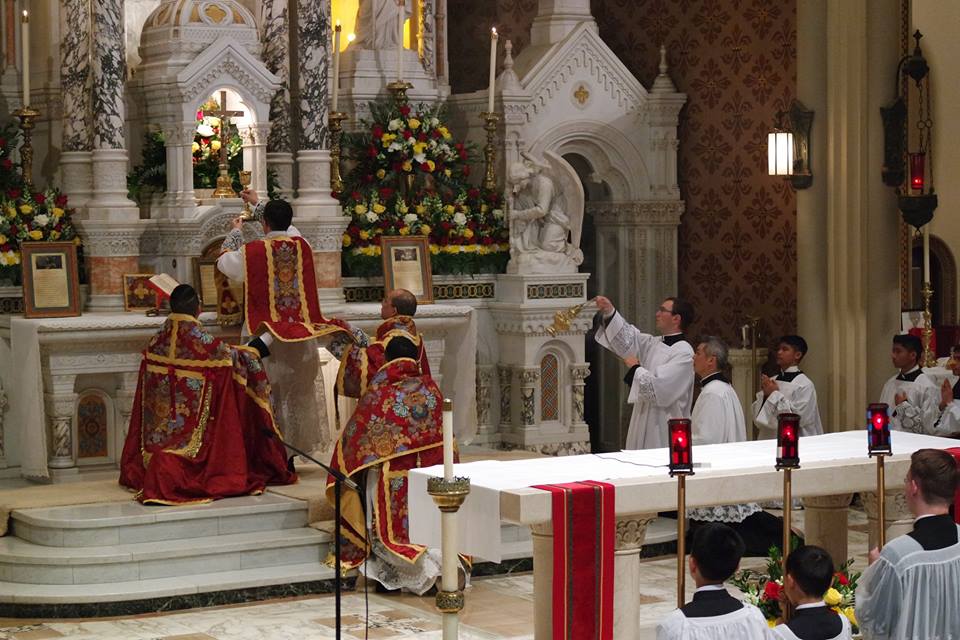 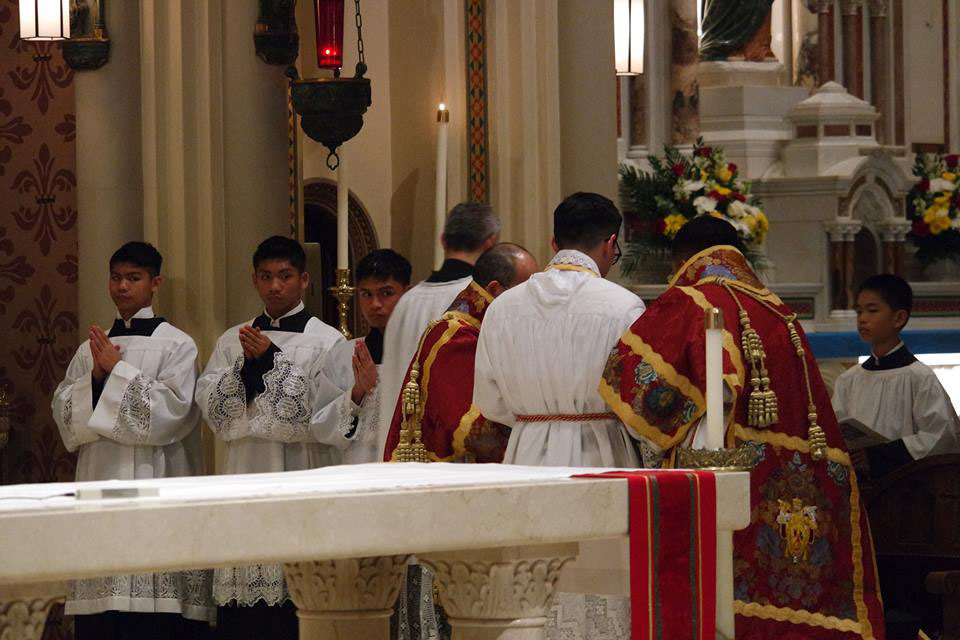 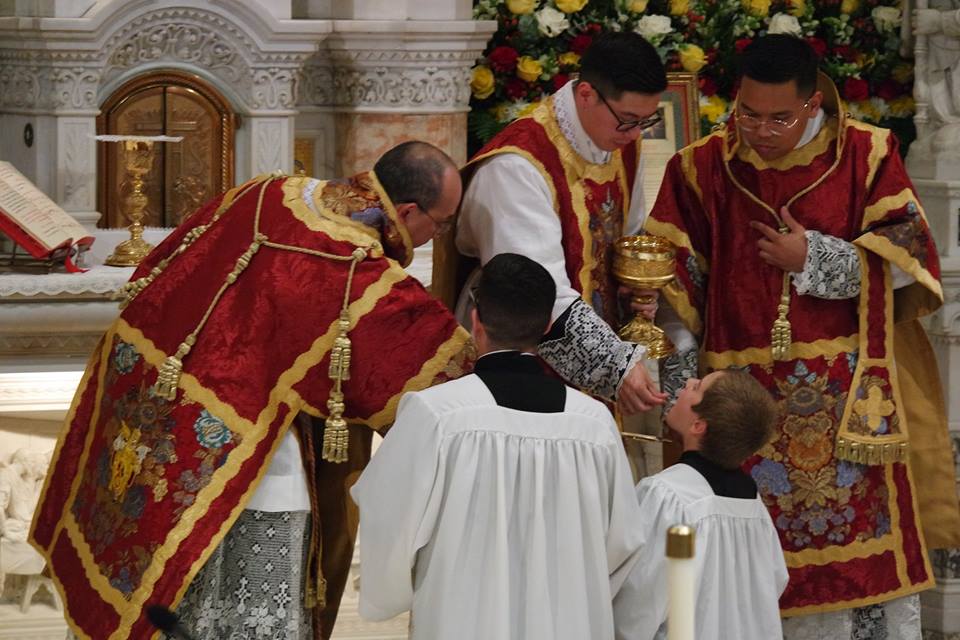