On Monday, Oct. 21 Planned Parenthood began their examination of David Daleiden, the head of Center for Medical Progress, which in July, 2015 published undercover videos of the abortionists telling of their gruesome work.

Because the judge in the case had indicated no photos of the graphic practices would be allowed, before Daleiden took the stand, the attorney for the Center for Medical Progress, Charles LiMandri, and another defense attorney, Cathering Short of Life Legal Defense Foiundation, argued for the photos.

“A wholesale redaction of all of the photos, too, I believe, is inappropriate for the reasons that I mentioned a few moments ago. Again, with the violence against a person, particularly the fetal hearts on the Langendorff perfusion, that’s what my client saw and understood, from what he was informed by Dr. Deisher, that the heart had to be removed — and his own research confirmed that — while they were still beating, which means you had violence against a person.

“Now, I know the plaintiffs hate all that stuff. But that’s the, for lack of a better term, heart of the defense, to show that that’s what was happening. And you can’t remove the photos that prove there was violence against a person, simply because they find them distasteful.

“I understand the legality of abortion is not at issue. You will not hear us arguing that at all. And what Ms. Dhillon said, whatever views people have on that, they’re free to keep, coming in and leaving court.

“On the other hand, the reality of certain aspect of what our clients’ undercover investigation were focused on cannot be sanitized without completely depriving my clients of the opportunity to present this particular defense.

“And I’d appreciate the Court keeping that in mind when they look at this evidence. And I thank you for it.” 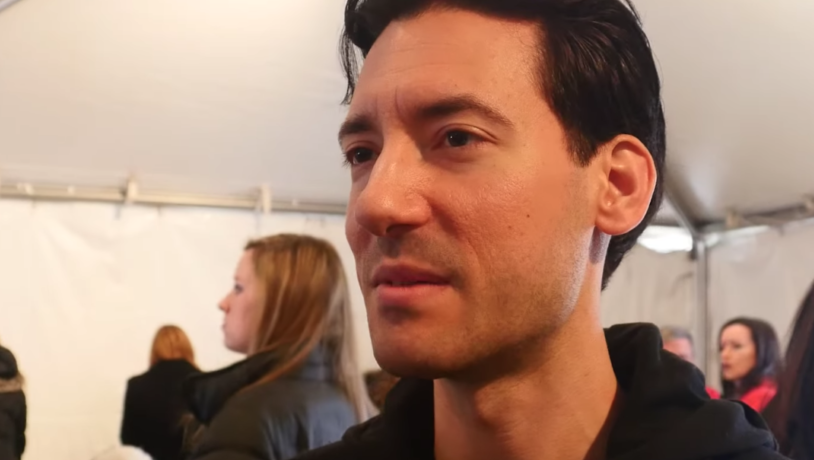 “I’ll put in my two cents on this as well, which is that the irony of this is that Planned Parenthood, their narrative they want to put in is this was all about getting Planned Parenthood. And then say that say: And anything that had though anything else, that’s irrelevant.

“Again, we’re in this Catch-22 where they want to say it was all about getting Planned Parenthood. And then they deliberately take out stuff that shows: No, there was a whole concept here, that there was this bad practice going on, and it went from top to bottom.