Dr. Kevin Starr (1940-2017) was an amazingly prolific, talented, and innovative historian. His books on California, especially the five-volume California Dream series, which he completed while he was California State Historian, remain models of true scholarship. His academic background, interestingly enough, had been in literature, rather than history, and he was able to bring together the two disciplines in a beautiful and telling fashion. He also studied library science and theology, much of which shows rather happily in his scholarship.

At the time of his sudden death from a heart attack in January 2017, he was working on a rather extensive manuscript dealing with the history of Catholicism in the United States. His wife, Sheila, completed it, at least partially, this year: Continental Achievement: Roman Catholics in America—Revolution and the Early Republic. Starr had originally projected the work to be some twenty chapters long, but this posthumous work published by Ignatius Press still covers a weighty ten chapters, from the Battle of Bunker Hill in 1775 through the Battle of New Orleans, 1815.

As with his earlier works of history, Starr’s Continental Achievement is both fetchingly insightful and wickedly clever. Take, for example, his description of John Adams and George Washington attending a Catholic Mass:

Commanding the siege of Boston as of September 1775, George Washington likewise followed this irenic approach. Yet, in his case, a measure of sincerity was at work, for Washington, an aristocratic Anglican, loathed the virulent antipopery that characterized all classes and institutions of New England. On Sunday afternoon, 9 October 1774, for example, while attending sessions of Congress, Washington went to vespers at Saint Mary’s Church in Philadelphia. While Washington merely noted the visit in his diary, his companion, John. Adams of Massachusetts, took the occasion to share with his wife a typically New England response. “He had ‘heard a good, short moral essay,’ Adams wrote to his wife later that evening, ‘upon the duty of parents to their children, founded in justice and charity, to take care of their interests, temporal and spiritual. This afternoon’s entertainment was to me most awful and affecting; the poor wretches fingering their beads, chanting Latin, not a word of which they understood; their Pater Nosters and Ave Marias; their holy water; their crossing themselves perpetually; their bowing and kneeling and genuflecting before the altar. The dress of the priest was rich with lace. His pulpit was velvet and gold. The altarpiece was very rich, little images and crucifixes about, wax-candles lighted up.’ Adams concluded his letter with a flourish. ‘Here,’ he wrote, ‘is everything which can lay hold of the eye, ear, and imagination, everything which can charm and bewitch the simple and ignorant. I wonder how Luther ever broke the spell?’ Adams’ letter has become a classic of its kind. American Catholics remain grateful for Washington’s silence….

The above comes from a Dec. 1 story in Catholic World Report. 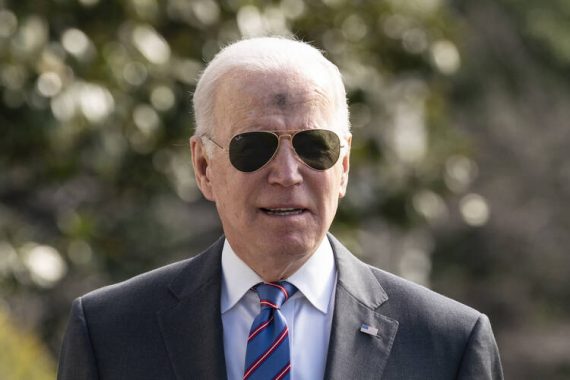 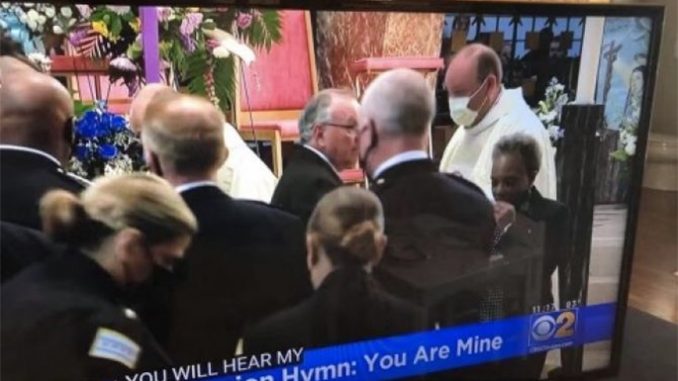 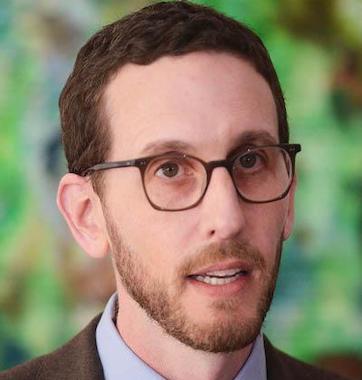