Huntington Beach school district apologizes for use of song about Islam 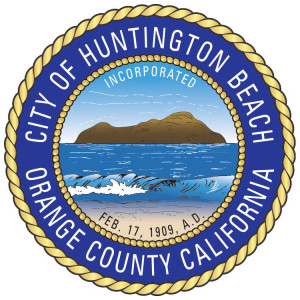 The following comes from a November 18 OC Register article by Megan Nicolai:

HUNTINGTON BEACH – A local school district has apologized after a parent complained about the use of a song about Islam in her son’s seventh-grade social studies class that she said seems to promote the religion.

On Tuesday, Nichole Negron posted pictures on a Huntington Beach community Facebook page showing pictures from a notebook her son brought home with drawings and song lyrics that included a stick-figure man saying, “Believe in Allah! There is no other god” and lyrics to a song that described spreading Islam. District officials said the lesson took place before Friday’s terrorist attacks in Paris.

The district’s seventh-grade social studies classes use a curriculum from the state that includes lessons on major world religions like Christianity, Islam, Judaism and Buddhism, the district said.