When the clock strikes midnight on January 1, a trove of new LGBTQ laws will go into effect in California. Among them are edicts to make it easier for people to change their gender on various government-issued documents and to require money managers to undergo LGBTQ cultural competency training….

Due to the adoption of Senate Bill 107, authored by gay state Senator Scott Wiener (D-San Francisco), starting next week it will be California policy to reject any out-of-state court judgments removing trans kids from their parents’ custody because they allowed them to receive gender-affirming health care. State health officials will not be allowed to comply with subpoenas seeking health records and any information related to such criminal cases, and public safety officers must make out-of-state criminal arrest warrants for such parents their lowest priority….

Known as the TGI Inclusive Care Act, it builds on the state’s Transgender Wellness and Equity Fund created in 2020 and allocated $13 million last year. The Office of Health Equity within the state Department of Public Health administers the fund and awards grants to organizations providing trans-inclusive health care….

Another health care law going into effect in 2023, Assembly Bill 1041 by Assemblymember Buffy Wicks (D-Oakland), will benefit LGBTQ households. It expands the state’s family leave provisions for workers to include their chosen family members in addition to their biological relatives, spouses and children.

Wicks wrote it so that LGBTQ people estranged from their biological families but who live with close friends can take time off from work to care for their housemates who are ill….

AB 465 by former Assemblymember Adrin Nazarian (D-Van Nuys), who was termed out of office this month, requires professional fiduciaries to receive LGBTQ+ cultural competency and sensitivity training during their education and licensing process. Private professional fiduciaries provide critical services to older adults and people with disabilities, from managing their clients’ daily care, housing, and medical needs to ensuring their bills are paid and managing their investments.

Discrimination against LGBTQ foster families will now be banned due to the enactment of AB 2466, authored by lesbian Assemblymember Sabrina Cervantes (D-Corona). Agencies that place foster children can no longer decline to place a child with a resource family because a parent identifies as lesbian, gay, bisexual, transgender, or queer. It also scraps the usage of the phrase “hard-to-place children” in state codes.

Also finally becoming law in 2023 is legislation that Newsom initially vetoed in 2020 in order for a revised version to be reintroduced the next year for him to sign. AB 218 by gay Assemblymember Chris Ward (D-San Diego) creates a process for Californians seeking a change of gender to also request that their marriage license, certificate, and their children’s birth certificates be reissued with their updated gender-affirming information…. 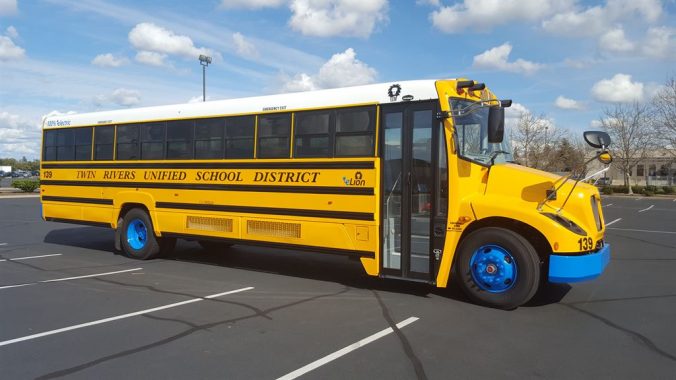