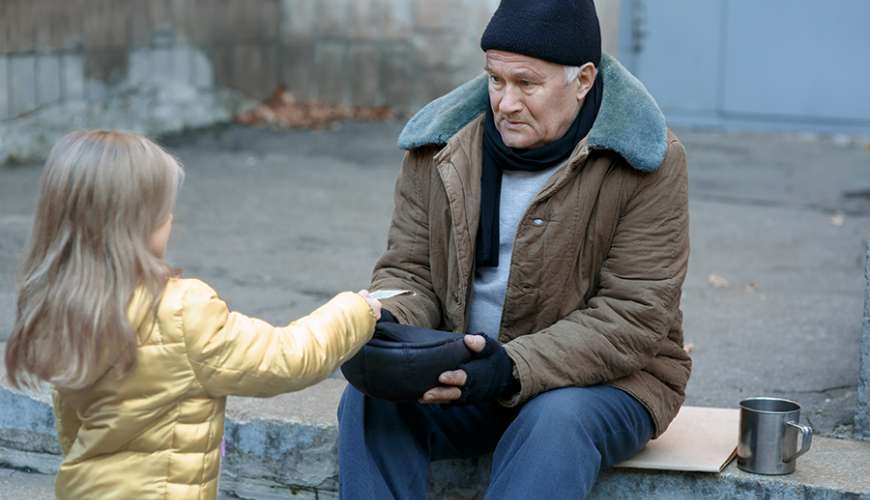 A Eucharistic procession is not the first thing people expect to see on the streets of Hollywood, California.

But last Saturday, that’s what happened, with hundreds of people taking part in an evening of prayer and encounter with the homeless.

Nathan Sheets, executive director of The Center, a group that works to fight isolation among the homeless, told CNA that the event provided “an opportunity for individuals from the community, and outside the community, to have a [long-lasting] encounter.”

The Center is one of the homeless advocacy groups that make up the “Beloved Movement,” the coalition that organized the Nov. 19 event, which took place on the first World Day of the Poor.

The event started with Sunday Vigil Mass at Blessed Sacrament parish, followed by a Eucharistic Procession through downtown Hollywood. About 800 attendees proceeded in song or silent prayer, encountering those they met on the streets, and then returned to the parish for adoration and testimonies.

Deacon Spencer Lewrence, another organizer for the event, said a woman named Diane shared her past experiences of addiction and prostitution along Hollywood Boulevard, but how she now returns with her kids to the same street to aid the homeless.

The Center’s mission is to extend this shared experience to more than one night, said Sheets, adding that long-term community is the best means to create true change.

In addition to addressing housing, health care resources and other issues faced by the homeless, The Center also works to fight isolation. Its day program, called the Wellness Program, invites individuals to participate in “trauma-informed groups, and community activities to build trust and rapport” while providing a healthy meal.