As abortion supporters brace for another year of restrictions and court battles, Planned Parenthood is throwing its weight into the 2020 elections.

This week, Planned Parenthood launched the biggest electoral effort in its history: a $45 million spend to support presidential, congressional and state-level candidates in the 2020 elections who support abortion rights. Jenny Lawson, the Planned Parenthood Votes Executive Director, said, “The stakes have never been higher.” 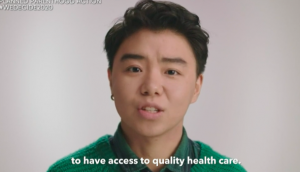 “[The Trump Administration} has managed to undo so much over the last three years,” Lawson said in an exclusive interview with CBS News. “The fact that this summer the Supreme Court might gut Roe v. Wade is an indicator of their intention and they’ve never been so bold.” 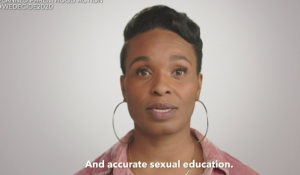 Planned Parenthood’s electoral efforts — which the group has dubbed “We Decide 2020” — hope to reach five million voters in nine battleground states: Arizona, Colorado, Florida, Michigan, Minnesota, New Hampshire, North Carolina, Pennsylvania and Wisconsin. A spokesperson for the organization said this week was the “official start” to the strategy….

The above comes from a Jan. 16 story on CBS News.