The sad and shocking news broke this morning on social media that journalist and editor George Neumayr died of malaria while in Republic of Côte d’Ivoire (often referred to as Ivory Coast) in West Africa, where he had been visiting and reporting for The American Spectator.

Regarding the death of @george_neumayr, here is what we know from CONFIRMED sources:
1) George was sick seven days ago.
2) George steadfastly refused to go to the hospital.
3) The US Consulate tested his body and confirmed that he tested positive for malaria.

Neumayr, who was in his late fifties, was my predecessor at Catholic World Report; he was editor from 2006 to 2011. I did not know George well, as our only correspondence consisted of a few work emails during his editorship.

Following his time at CWR, he wrote for a variety of Catholic publications and was a prolific senior editor and writer for The American Spectator. Noted for his pointed and often pugnacious style, he was the author of The Biden Deception: Moderate, Opportunist, or the Democrats’ Crypto-Socialist? (Regnery, 2020), The Political Pope: How Pope Francis Is Delighting the Liberal Left and Abandoning Conservatives (Center Street, 2017), and co-author, with Phyllis Schlafly, of No Higher Power: Obama’s War on Religious Freedom (Regnery, 2012).

Dr. Paul Kengor, also a senior editor at The American Spectator, and a contributor to Catholic World Report, sent me the following note this morning:

I was so shocked and saddened to hear the news, which I received in a phone call this morning from Bob Tyrrell, the founder of The American Spectator. Bob was very close to George had treated him so kindly over the years, almost fatherly. I was editor to George at The American Spectator, which is ironic because a couple decades ago, George was editor to me at Catholic World Report. George recruited me to write for CWR, including some cover stories. He was a terrific editor, and an even better writer. His opening editorials for CWR were brilliant and never, ever dull. So were many of his columns for The American Spectator, where he began his writing career as an intern in the 1990s. Few could match his lively, colorful prose, not to mention his fearlessness. He will be missed. George has left us too soon. 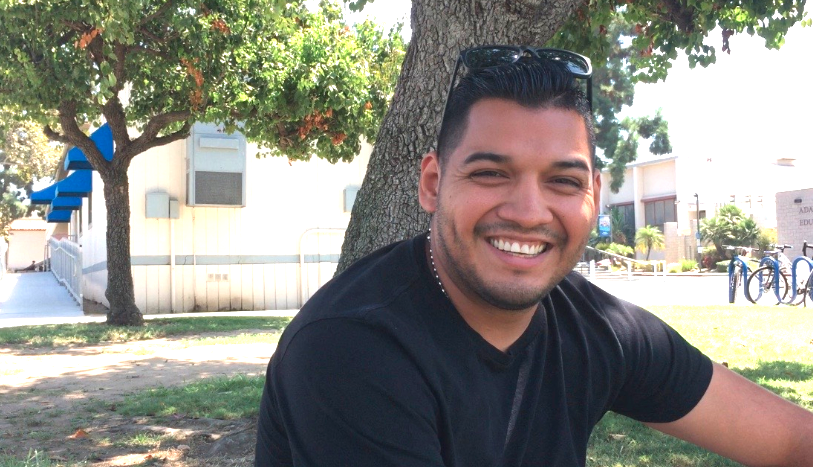 Update from California Catholic DailyReady to enter the next stage

Update from California Catholic Daily
Ready to enter the next stage