….On New Year’s Day 1968, in apartheid South Africa, a 24-year-old black man named Clive Haupt was at a picnic with his family near the sea when he developed a subarachnoid hemorrhage (bleeding around his brain). He was taken to Groote Schuur Hospital in Cape Town and was admitted under the care of the physician Raymond Hoffenberg.

That night, Hoffenberg received a visit from the transplant team and was asked to pronounce Haupt dead. Hoffenberg, troubled at the thought of declaring someone with a beating heart dead, refused. One of the surgeons on the transplant team said to Hoffenberg: “God, Bill, what sort of heart are you going to give us?” In other words, were Haupt to actually die (using circulatory-respiratory criteria), his heart would quickly begin to decompose and would no longer be suitable for transplantation.

In 2008, Pope Benedict XVI gave an “Address to Participants at an International Congress organized by the Pontifical Academy for Life,” the Congress being called to study organ transplantation. Some observers expected him to reaffirm the cautious endorsement of a brain-based criterion given by John Paul II in 2000. Instead, Pope Benedict XVI did not even mention it, saying starkly that “individual vital organs cannot be extracted except ex cadavere [from a cadaver]”. Anyone who has ever seen a “brain-dead” patient in an intensive care unit knows that is not what is normally considered a “cadaver….”

Our reflection on the end of life also has important implications for the beginning of life. If we accept the statement: “A functioning brain is the material condition for the soul to inform a human body,” then we must logically conclude that personal human life cannot begin at the moment of conception, for the single-celled zygote has no brain. This seems inconsistent with the Church’s Instruction on Respect for Human Life, issued by the Congregation for the Doctrine of the Faith in 1987, which rhetorically asks, “How could a human individual not be a human person?”

….The goal of organ transplantation is to save lives. However, we cannot save lives at the expense of other lives – including those of sick, dying, or severely disabled people. In this article, we are able to only briefly touch on information pertinent to the topic of “brain death.” Although our discussion is not exhaustive, the historical background, the empirical medical evidence, and our anthropological and theological reflections raise the serious concern that “brain-dead” patients are, in fact, alive….

The above comes from an April 22 article in Catholic World Report by Bishop Joseph  Strickland, Joseph Eble, MD. 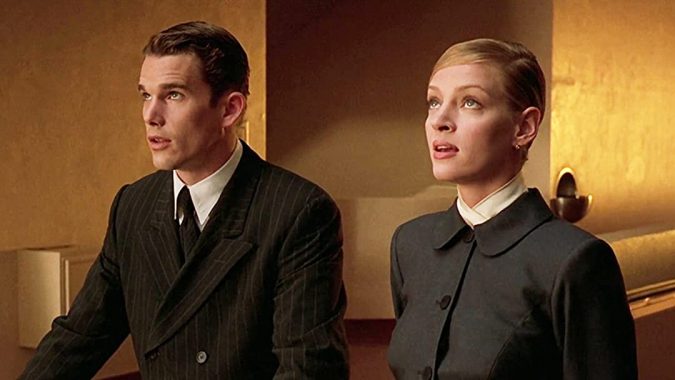 The ethics of playing God
No more unconditional parental love?

Stanford’s Dr. Bhattacharya to start Academy of Science and Freedom To counter the “Covid  industrial complex”

Stanford’s Dr. Bhattacharya to start Academy of Science and Freedom
To counter the “Covid  industrial complex”