Benedict XVI to break his silence 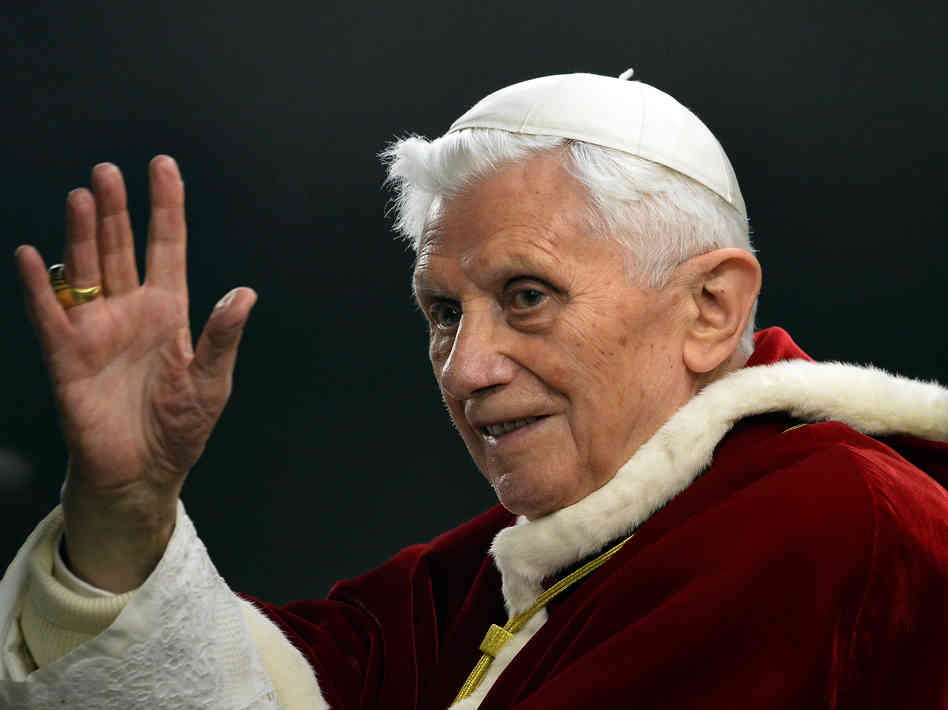 The following comes from an August 16 The Sacred Page post by Michael Barber:

Indeed, it’s official. Bloomsbury is announcing that Pope Benedict has a new book coming in November 2016, entitled, The Last Testament.

The book is said to be the “nearest to an autobiography from the shy and private man who has remained ‘hidden to the world’ in a former convent in the Vatican gardens.”

The press release goes on to say that included in the book are:

Another press release states “so much controversy still surrounds Pope Benedict’s Papacy – in this book he addresses these controversies and reveals how at his late age, governing and reforming the Papacy and particularly the Vatican, was beyond him. But the book is also an autobiography – Pope Benedict starts by recalling his childhood in Germany under Hitler and the Nazis when he joined Hitler Youth under duress. It goes on to cover his early life as a priest and eventually his appointment as Archbishop of Munich. After becoming Pope, his account deals with the controversies that rocked the catholic world – how he enraged the Muslim world with his Regensburg speech, what he did and did not do to stamp out the clerical sexual abuse of children, the Vatileaks scandal and more.”