Americans giving up on God, miracles 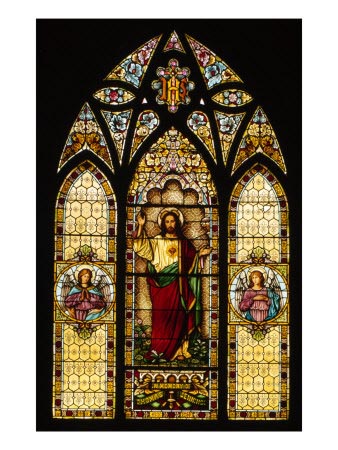 The following comes from an August 24 Washington Examiner article by Paul Bedard:

Half of Americans who have left their church no longer believe in God, leading a surge of nearly one quarter of the nation who have no affiliation with any religion, according to a new survey.

Pew Research Center said Wednesday that 49 percent of what they term “nones” left their church and religion because they “don’t believe.”

Another 20 percent said they don’t like organized religion. Other reasons included “common sense” and a lack of believe in miracles.

The survey is the latest from Pew that demonstrates a growing trend in America: More and more people are junking religion and many are giving up on God.