“Acting on behalf of the trial lawyers”

The following is from the website of the California Catholic Conference of Bishops:

In the aftermath of the sexual abuse scandal in the Catholic Church, California lawmakers voted in 2002 to remove the statute of limitations on claims of sexual abuse for one year.  The Church did not oppose the legislation.

In the next calendar year, any person ever harmed by a priest, religious or other person employed by the Church and other institutions was able to file a lawsuit against the Church.  Some of the resulting claims involved alleged abuse that dated back as far as the 1930s.

During the year 2003, more than 1,000 plaintiffs brought cases and the Church eventually paid more than $1.5 billion in restitution resulting in loss of insurance policies and bankruptcy. And the Church continues to work with all victims no matter when the abuse took place.

Ten years later, in 2013, lawmakers tried to eliminate the statute of limitations again – but only for private institutions.

In a far-reaching veto message of that bill, Governor Jerry Brown characterized the need for statutes of limitation as “a universal practice … of fairness” and pointed out that the 2013 attempt to re-open liability was aimed at the only group that had already had claims revived: private institutions.

Having statutes of limitation, as the Governor explained in his veto message, has been a fixture of law since the days of Rome for a very basic reason: After a long period of time, memories fade, people die and evidence may be lost, making it nearly impossible for an organization to defend itself.

Now, just five years later, AB 3120 Damages: childhood sexual assault: statute of limitations by Assembly Member Lorena Gonzales-Fletcher (D-San Diego) would not only reopen all old claims going backward, it would also permanently eliminate any statute of limitations for institutions into the future, forever.  It would also eliminate the existing procedural protection that a plaintiff obtain a certificate of merit to show reasonable cause before proceeding with a claim and mandate treble damages.

Unlike the bill vetoed in 2013, AB 3120 does at least also apply to local governments and school districts. The 2002 revival was intended to apply to both public and private institutions but a 2007 court case exempted public entities, so this bill would partially address the discrepancy. But notably, there is nothing in AB 3120 that would revive or extend claims involving abuse perpetrated by employees of the State of California including the University of California, Cal State University and Court systems, which is yet another significant unfairness of this bill.

The California Catholic Conference is opposing AB 3120 unless amended. 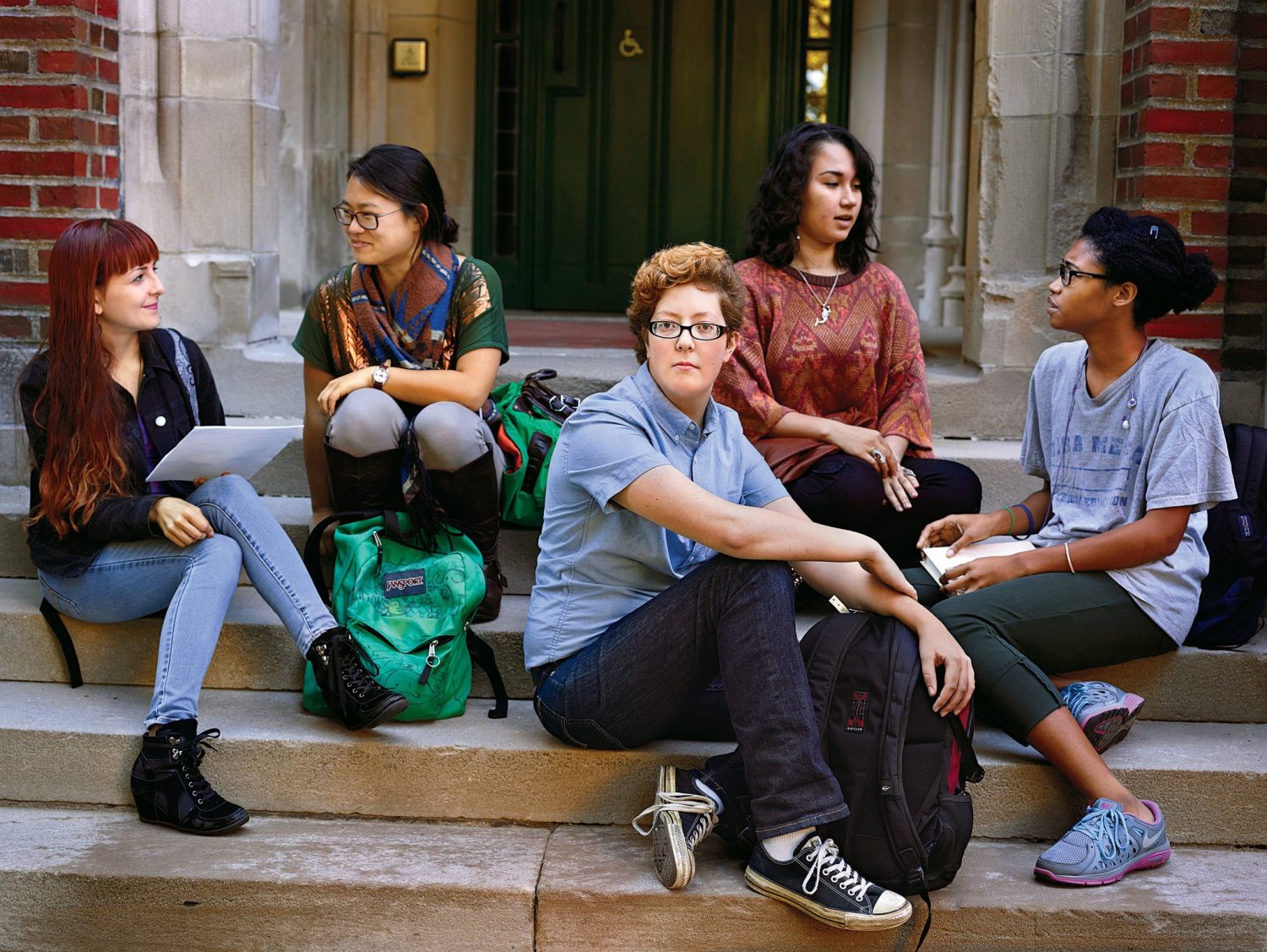