A baby saved at the abortion center 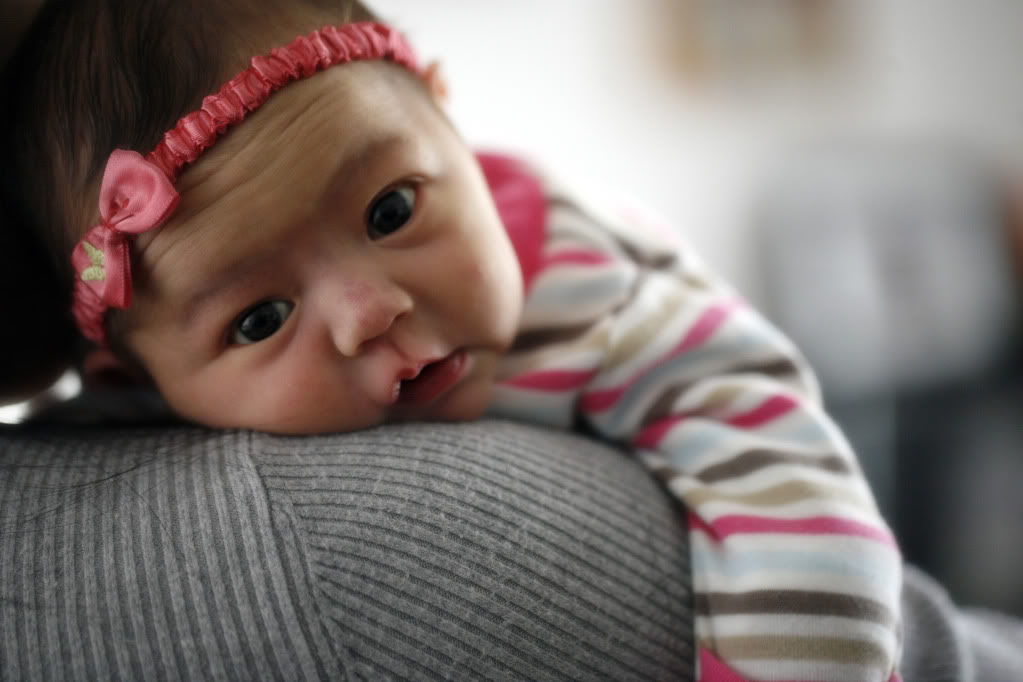 Because certain people are trying to block the efforts of sidewalk counselors to save mothers and babies from the horrors of abortion, we are keeping the dates, times, and locations of where we are counseling confidential. The notes below may come from one or more locations during the week. Some specifics have been omitted to protect the identity of people we counsel.

A baby saved in the fourth week of February, 2018

The sidewalk counselor arrived at the abortion center early in the morning, just minutes before couples began to show up. About half of the women took information, but did not want to talk. About 30 minutes later, a man in his late 20’s dropped off his girlfriend in front of the clinic. The counselor gave her some information and started telling her about the risks and side effects of having an abortion, and showed her a picture of what a 6-week old baby in the womb looks like. As the counselor told her of the emotional trauma that she would likely experience, her eyes started to tear-up. The counselor looked at her and said “I know you don’t want to do this, listen to your heart”. At that she began to cry, and explained that she and her boyfriend were Christians, and that she knew this was wrong, but her boyfriend didn’t want to have the baby.  The situation was causing them to break up. She already had a young child nearing school-age, and was afraid of being a single-mom with another baby.

The counselor asked her if she had family in town, and she said yes, her mother. The counselor told her that her mother would love this grandchild and would help her, and she nodded in agreement.  The counselor encouraged her and said that situations change, and she could do this.  There was a pregnancy resource center nearby, and the counselor offered to walk with her or drive her there, and that that they would give her free exams and free care, and had lots of resources available to help her.

The counselor warned her that she would always regret having the abortion, and she would wonder over the years about the younger brother or sister her son would have had. She was sobbing as she called her boyfriend on the phone and said “Pick me up…I can’t do this, I want to leave”. He walked up a couple of minutes later looking somber, but saying nothing as he comforted her. The counselor showed her the phone number of the pregnancy resource center on one of the flyers, and encouraged her to call.  With a look of relief on her face, she managed to smile through her tears, and said “thank you”, as they walked away.

Please pray for this woman that she remains strong, and that her boyfriend opens his heart to life and supports her.

A possible turn-around, the third week of MayAfter looking at the literature, she remarked, “Wow, abortion is really bad”

A possible turn-around, the third week of May
After looking at the literature, she remarked, “Wow, abortion is really bad”

A baby saved from abortion, the second week of MayMother's "eyes got big" and she didn't stop listening

A baby saved from abortion, the second week of May
Mother's "eyes got big" and she didn't stop listening

A turn-around at the abortion center during Easter WeekThe boyfriend asked, “Doesn’t this place use the baby parts for research?”

A turn-around at the abortion center during Easter Week
The boyfriend asked, “Doesn’t this place use the baby parts for research?”